Ewan at the International Concours d’?legance

May 6th, 2006 – Half Moon Bay, California. Peter Fonda, Ewan McGregor, Sandra Bullock and Peter Coyote were at the first-ever concours d’?legance — a kind of exhibition of fancy machinery, usually cars — for motorcycles at the Ritz-Carlton in Half Moon Bay last weekend. The event involved 200 historic motorcycles and drew 3,500 aficionados of choppers, not many of the Harley/Hollister ilk. Kiehl?s since 1851 sponsored the Steve McQueen Award conferred by Ewan McGregor and Peter Fonda, along with Steve McQueen?s last wife, Barbara Minty McQueen.Sources: San Franciso Chronicle Legend of the motorcycles Thanks to Roberta for the heads up! 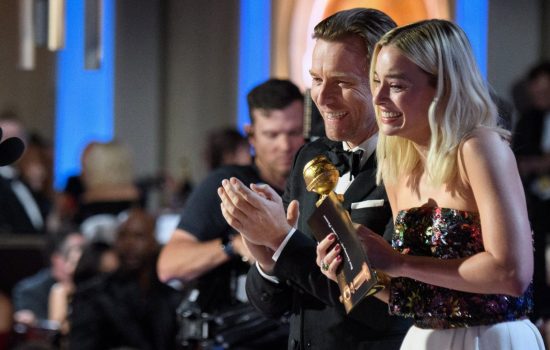 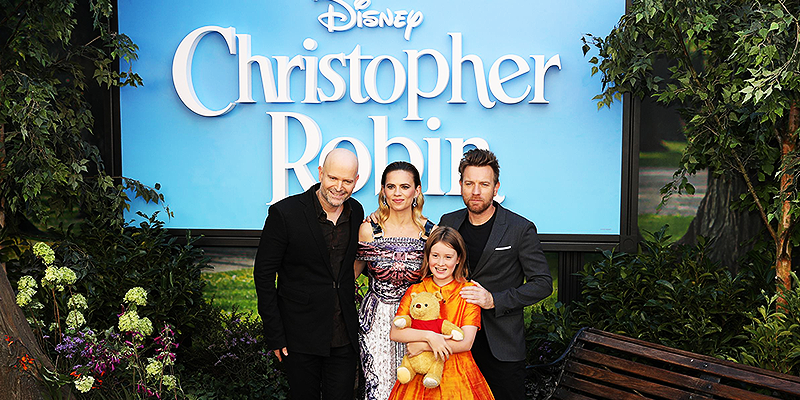