Our Kind of Traitor Trailer & Clip

Roadside Attractions has released a new trailer for the espionage thriller Our Kind of Traitor. Based on the book by spycraft maestro John le Carré from a script by Hossein Amini (Drive) and directed by Sussana White (Generation Kill), Our Kind of Traitor stars Ewan McGregor and Naomie Harris as a couple on holiday in Marrakech who befriend a charming man named Dima (Stellan Skarsgard) who also happens to be a money launderer for the Russian mafia. When Dima asks them to help him deliver classified information to the British Secret Services, the couple is thrown on a perilous journey through the realms of espionage and dirty politics.

Damian Lewis and Mark Gatiss round out Our Kind of Traitor‘s stellar ensemble. The film arrives in U.K. theaters on May 6th before landing in the U.S. on July 1st.

Our Kind of Traitor 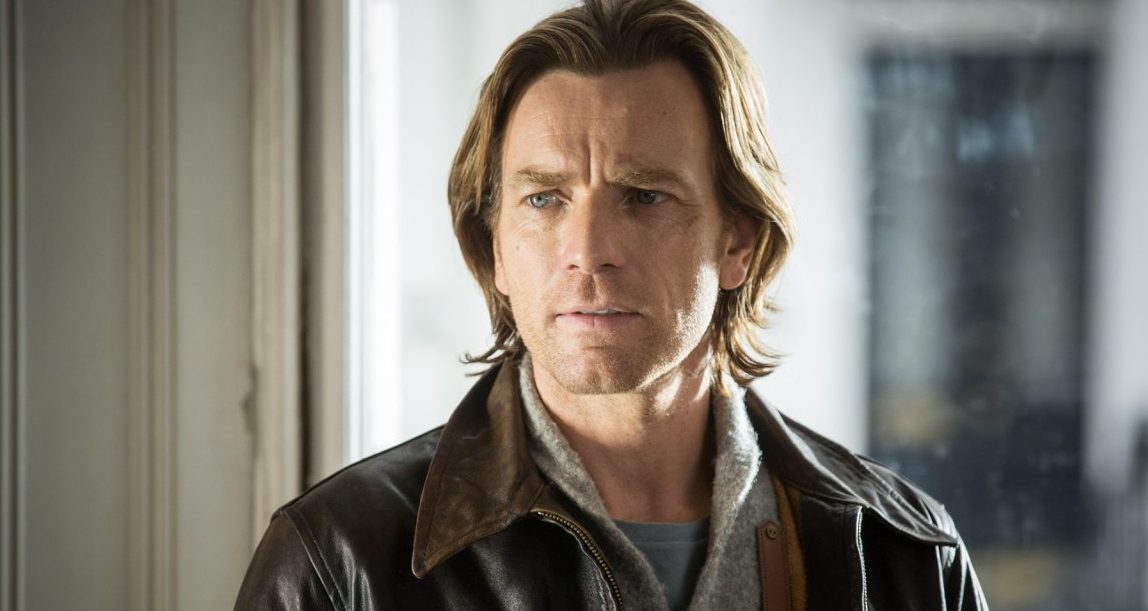 Our Kind of Traitor Stills & Posters 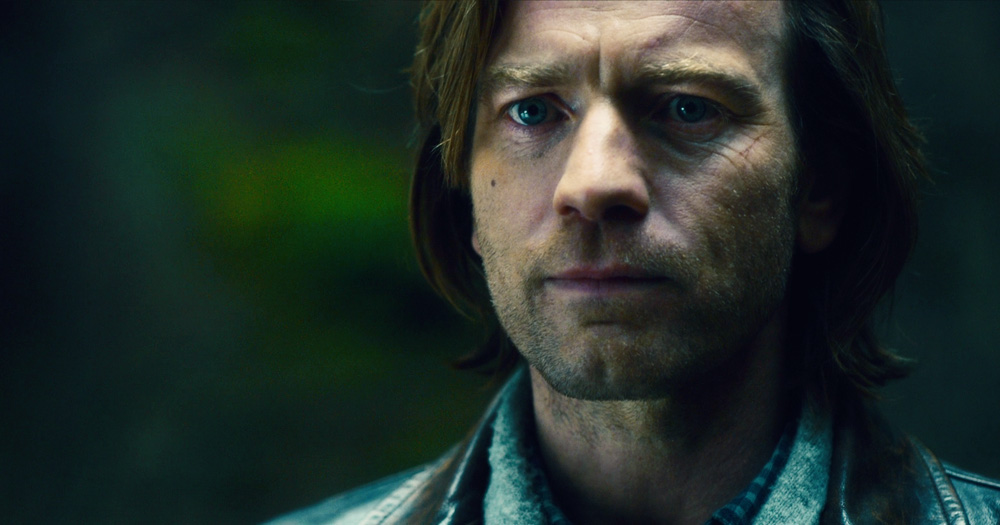