Lionsgate has set an awards-season date of Oct. 21 for a limited release of its drama “American Pastoral,” with Ewan McGregor starring and making his feature directorial debut.

Lakeshore toppers Tom Rosenberg and Gary Lucchesi are producing along with Andre Lamal. John Romano adopted Philip Roth’s novel, which was published in 1997.

“American Pastoral” follows Seymour “Swede” Levov, a legendary high school athlete, who grows up to marry a former beauty queen and inherits his father’s business. His seemingly perfect life shatters when his daughter rebels by committing a deadly act of terrorism during the Vietnam War.

The book, published in 1997, is the first novel in Roth’s American postwar trilogy, followed by “I Married a Communist” and “The Human Stain.” Lakeshore has produced two other Roth adaptations — 2003’s “The Human Stain,” starring Anthony Hopkins and Nicole Kidman, and 2008’s “Elegy,” starring Penelope Cruz and Ben Kingsley.

Roth won the 1998 Pulitzer Prize for the novel. Lakeshore began working on a movie version in 2003 with Phillip Noyce directing. Fisher Stevens was attached to direct in 2012 before Lakeshore selected McGregor in early 2015. 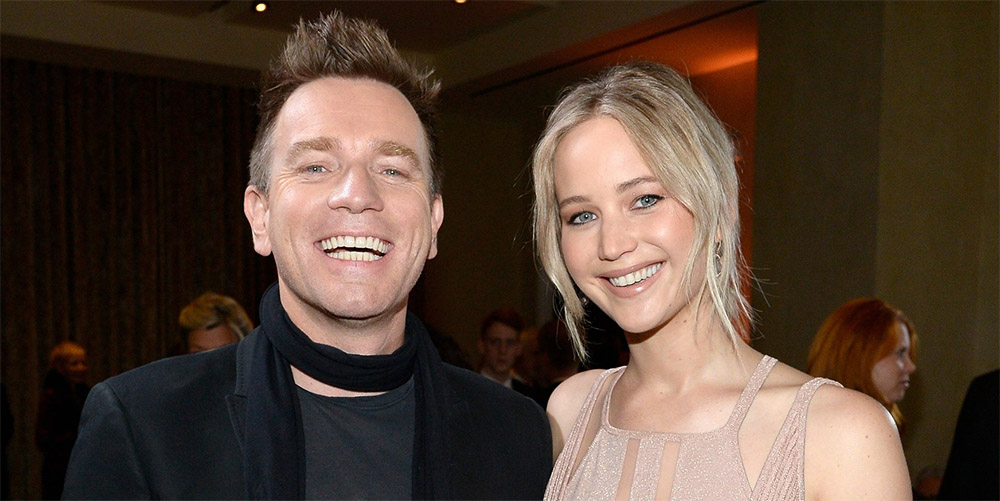 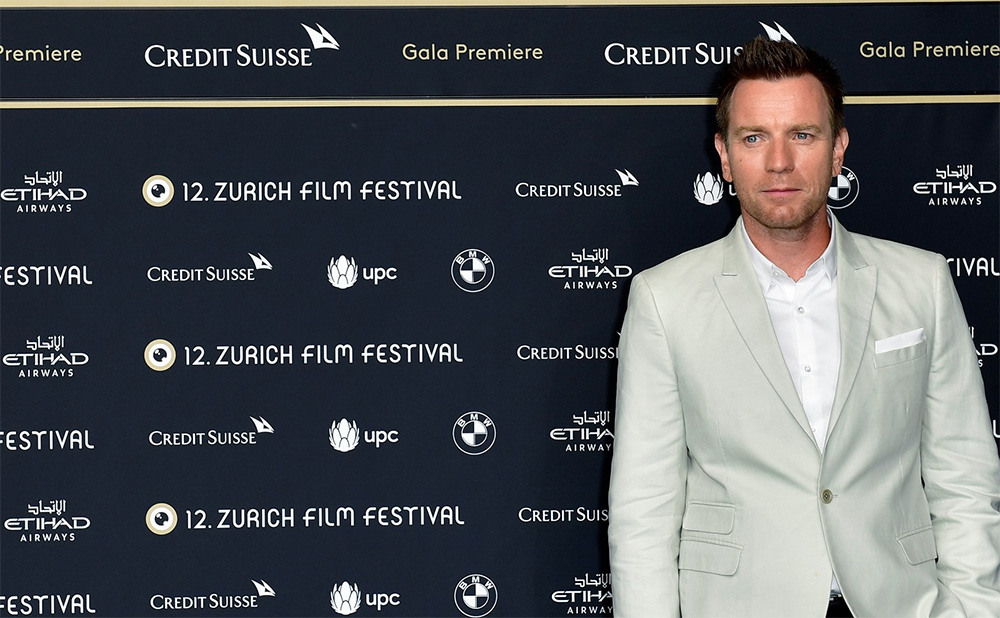