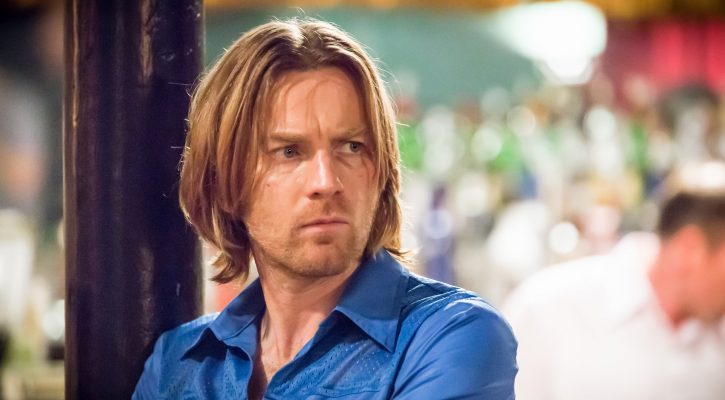 Here’s some preview, click the links below to view everything. 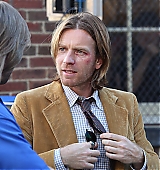 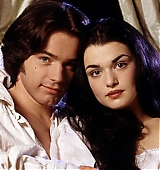 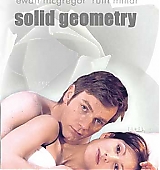 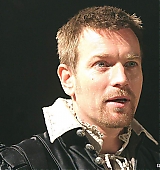