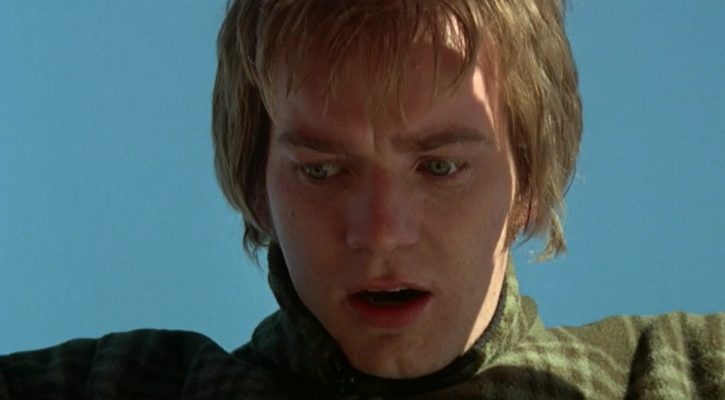 Ewan McGregor stars as a cleaning man in L.A. who takes his boss’ daughter hostage after being fired and replaced by a robot. Two “angels” who are in charge of human relationships on earth, offer some unsolicited help to bring this unlikely couple together. 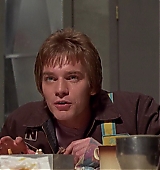 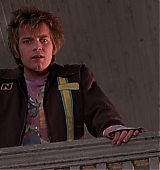 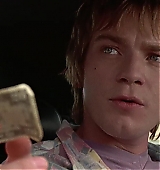 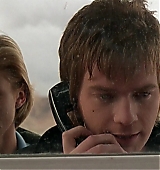 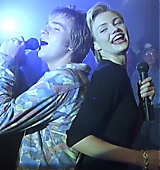