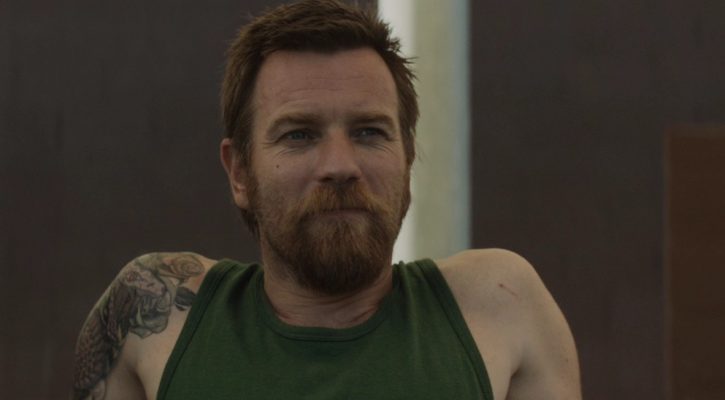 Son of a Gun, released in 2014, was directed by Julius Avery. Ewan stars as Brendan Lynch, and co-starring Brenton Thwaites and Alicia Vikander. Blu-ray Screen Captures have been added to the gallery.

JR busts out of prison with Brendan Lynch, Australia’s most notorious criminal, and joins Lynch’s gang for a gold heist that soon pits the two men against one another. 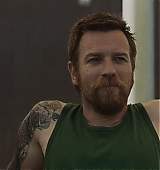 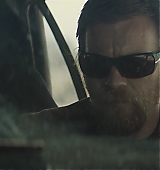 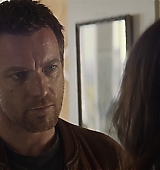 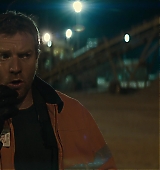 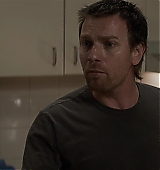