American Pastoral to premiere at TIFF

Ewan McGregor makes his directing debut and stars alongside Oscar winner Jennifer Connelly and Dakota Fanning in this ambitious adaptation of Philip Roth’s Pulitzer Prize–winning novel, about a “perfect” American family that is torn apart by the social and political upheavals of the 1960s.

Based on Philip Roth’s Pulitzer Prize–winning novel, Ewan McGregor’s feature directorial debut transports us to a time of great upheaval and its lacerating effect on a seemingly ideal American family. With McGregor in the role of Seymour “Swede” Levov and a powerhouse cast that includes Academy Award winner Jennifer Connelly, David Strathairn, Dakota Fanning, Uzo Aduba (Orange Is the New Black), and Molly Parker (also appearing at the Festival in Weirdos), American Pastoral conjures a cataclysmic clash of perspectives.

The film’s elegant framing device introduces Seymour’s former classmate, and Roth’s inveterate alter ego, Nathan Zuckerman (Strathairn). At a high-school reunion, Zuckerman catches up with Seymour’s brother, Jerry (Rupert Evans), and discovers the remarkable tale of his old friend. A successful businessman with a happy family, Seymour’s life begins to slide off the rails when his teenaged daughter, Merry (Fanning, who also appears at this year’s Festival in Brimstone), becomes radicalized in reaction to the war in Vietnam. Soon she rejects her family’s comfortable existence for a secret life of violent protest.

Through a combination of Jerry’s disclosures and Zuckerman’s own recollections of his fleeting encounters with Seymour, a complex portrait is gradually constructed, one that speaks to the experience of not simply one man, but rather of an entire generation struggling to comprehend the dissolution of a dream.

McGregor and screenwriter John Romano (The Lincoln Lawyer) vividly recreate an era of trauma and transformation, from the tumult of ’68 through to the outrage over Watergate. As Seymour, McGregor becomes a living container for that trauma, a man for whom the collapse of a value system manifests as a fatal sickness.

Arriving as the world grapples with a new period of chaos, American Pastoral offers a bold vision of history that doubles as a mirror to the present. 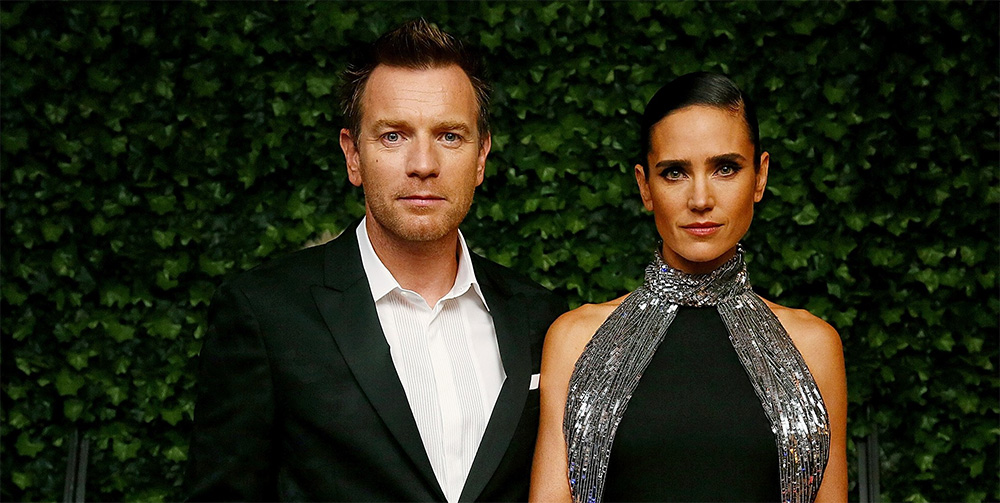