Fargo’s Twitter has released a clip and first look of Ewan McGregor as Ray Stussy, a parole officer. The third season of Fargo, premiering on April 19th, will also have Ewan playing Emmit, a real state Mogul and Ray’s brother. Take a look at the video below:

Ewan McGregor to star as Lead on Season 3 of Fargo 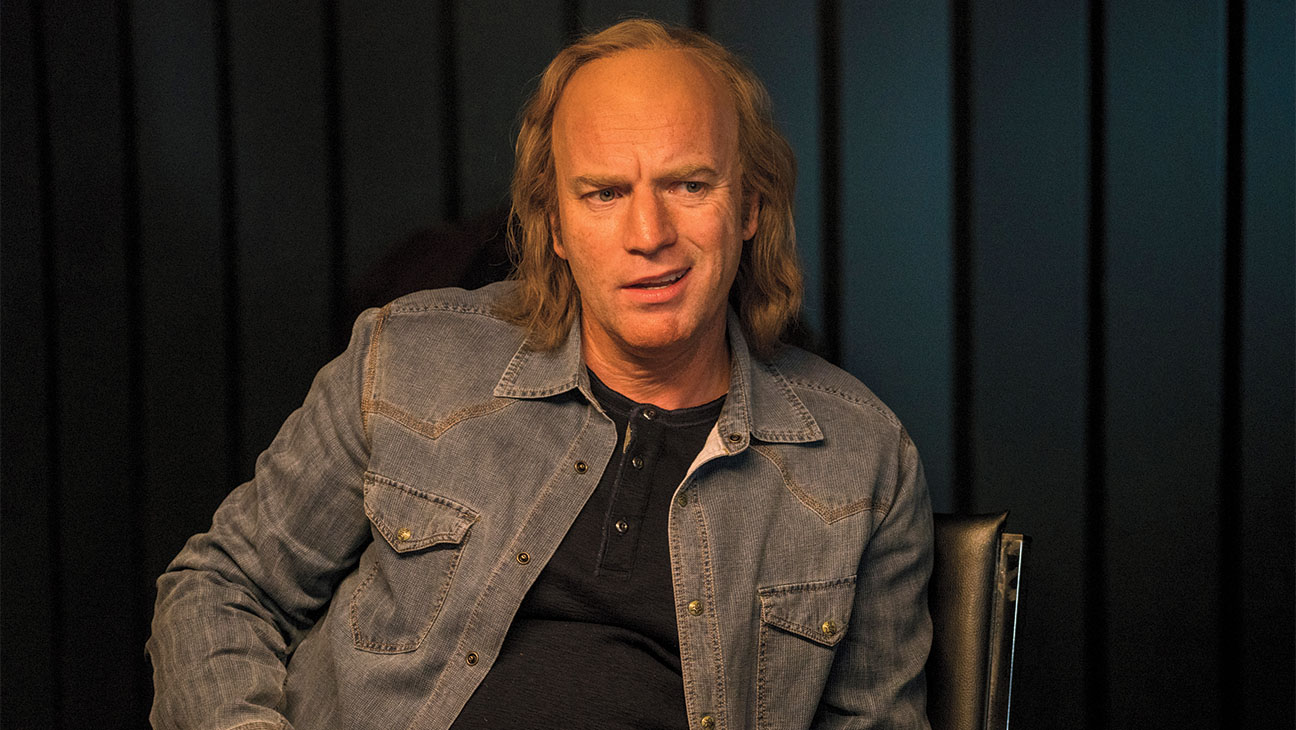