Ewan’s newest movie, Doctor Sleep, based on the novel by Stephen King and a sequel to The Shining, is set to open in theaters tomorrow (in the UK) and next week in the US and other countries.

Plot: Years following the events of “The Shining,” a now-adult Dan Torrance meets a young girl with similar powers as his and tries to protect her from a cult known as The True Knot who prey on children with powers to remain immortal.

Directed by Mike Flanagan, the movie also stars Rebecca Ferguson and Jacob Trembley. Watch the trailer below, check out the Posters and Stills from the movie that is getting great reviews. 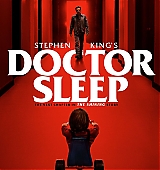 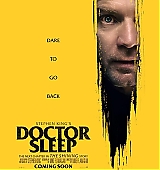 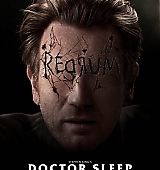 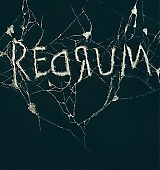 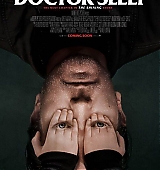 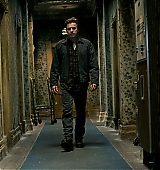 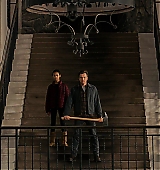 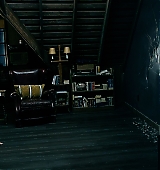 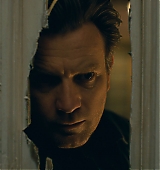 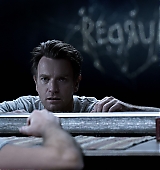 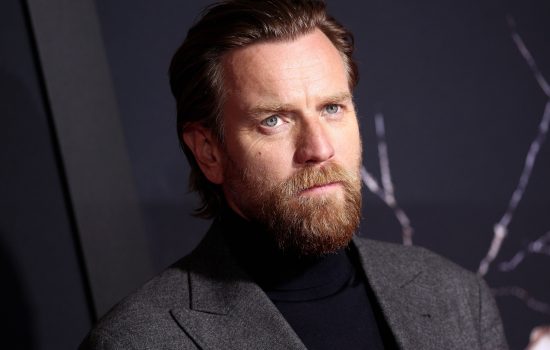 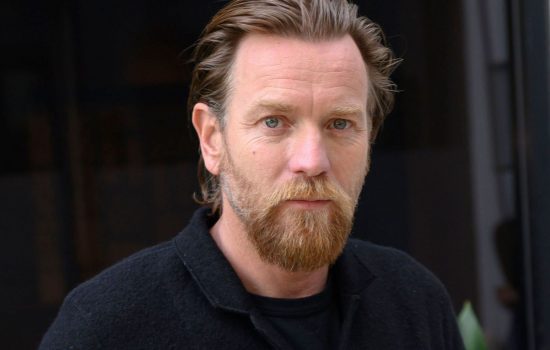