Our gallery has been updated with HD images of Ewan attending ‘Solo: A Star Wars Story’ Premiere last week at Cannes 2018. Enjoy! 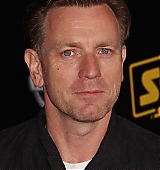 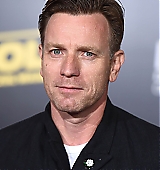 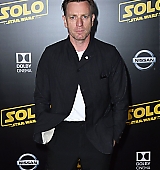 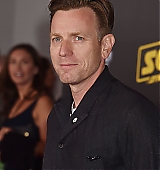 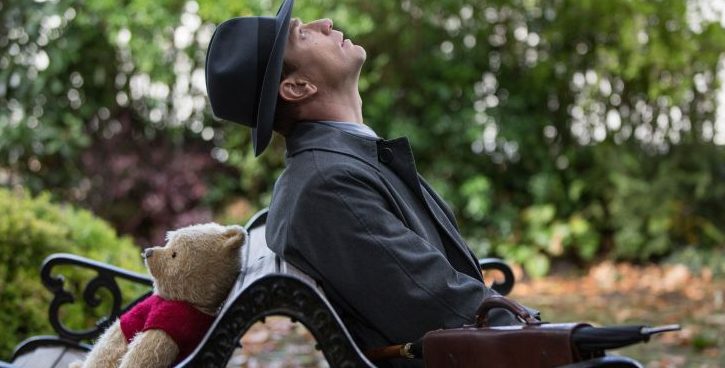 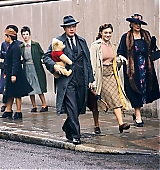 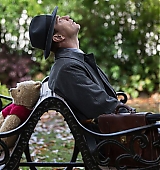 Ewan’s upcoming movie ZOE premiered at 2018 Tribeca Film Festival this weekend. He attended the red carpet and screening alongside his daughter Clara, his co-star Lea Seydoux and director Drake Codemus. Our gallery has been updated with high quality images, enjoy! 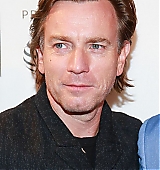 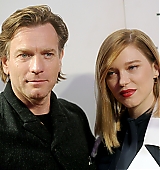 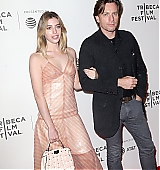 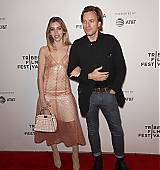 Our gallery was updated with two sets of shoots taken during 2018 Tribeca Film Festival. Ewan attended the festival to promote his movie Zoe alongside co-stars Lea Seydoux and director Drake Coremus. Enjpy!

Ewan’s upcoming Sci-Fi romance “Zoe” has found its domestic distributor! Amazon has purchased the North American rights to the film, which was featured at this year’s Tribeca Film Festival this month. It is currently set for a release later this year, and we will keep you posted on any new information, such as a release date, once it’s revealed.

Ewan McGregor, Léa Seydoux, and Christina Aguilera will hit the big screen together later this year as their Tribeca Film Festival centerpiece selection Zoe has found a domestic distributor.

Director Drake Doremus confirmed Saturday that Amazon has purchased North American rights to the sci-fi romance, which is having its world-premiere at the New York City festival. Amazon’s move comes as the first major acquisition of the 2018 Tribeca Film Festival, where the likes of Sarah Jessica Parker’s Blue Night, Tessa Thompson’s Little Woods, and Mary Elizabeth Winstead’s All About Nina are also slated for world premiere screenings ahead of securing global distribution deals.

Zoe takes place in a futuristic world rife with cutting-edge technology that has narrowed relationships down to a science, with the results of a computerized test pairing together humans — and a new race of androids known as “synthetics.” Two employees of a research facility responsible for perfecting the technology, Zoe (Seydoux) and Cole (McGregor), ultimately forge a relationship of their own against the backdrop of their groundbreaking work, though an accident ultimately drives a wedge between them and threatens the future of their unexpected coupling.

The film was directed by Doremus, whose recent work includes the Kristen Stewart-starring sci-fi drama Equals and beloved indie romance Like Crazy featuring the late Anton Yelchin and Felicity Jones.