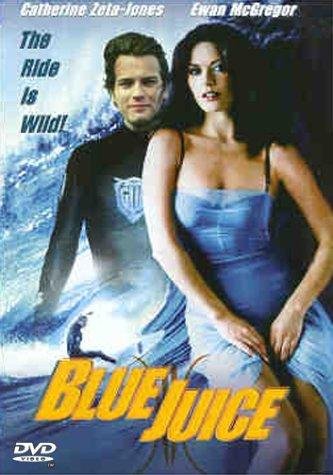 JC is at the end of his Twenties and is living with his girlfriend Chloe in a small coastal town in England. He is a surfer legend and some day, three of his friends show up, including Terry who is about to get married. While he is supposed to have the last good time in his life, Josh (a successful Techno music producer) tries to figure out what type of music he likes most and Dean, who sells drugs on a regular basic, must face the fact that his life is not what he would like it to be. JC has his own problems with Chloe: Will he stay with her and run a surfer coffee shop or travel around the world without her?