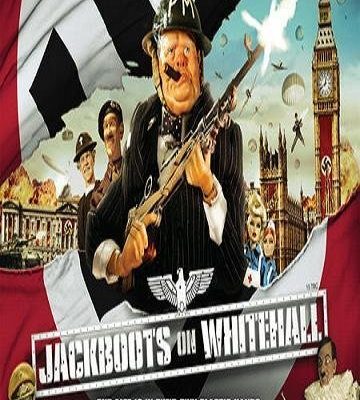 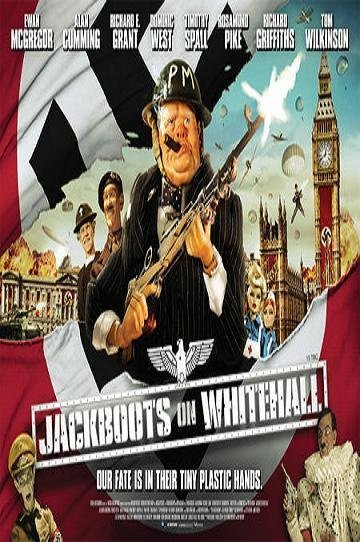 A satirical alternative history of World War II where the Nazis seize London and England must band together to prevent a full on invasion. 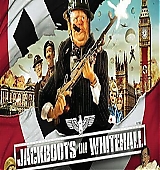 View more images from this album