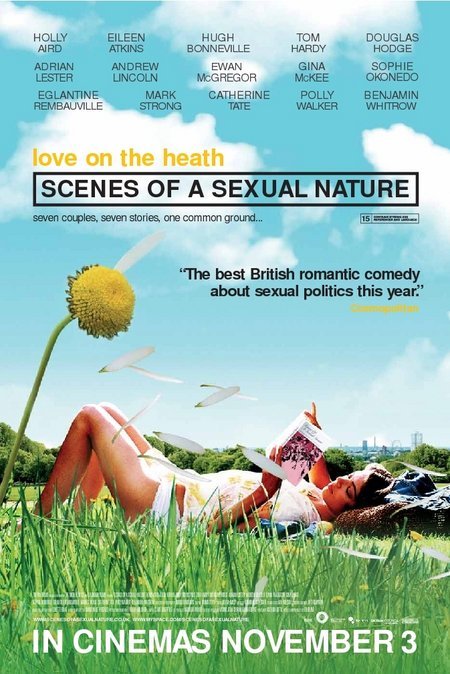 Scenes of a Sexual Nature

Sex and love. Some seek it, some need it, some spurn it and some pay for it, but we're all involved in it. Set on one afternoon on Hampstead Heath, London, the film investigates the minutiae of seven couples. What makes us tick?