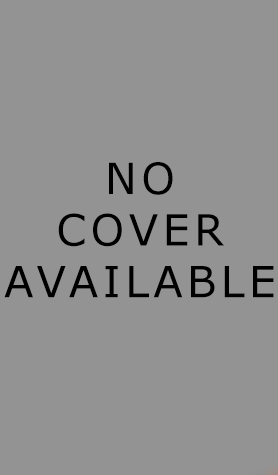 Solid Geometry is about Phil whose life is changed when he receives 41 volumes of his great grandfather's diaries. The diaries becomes an obsession and alienates himself away from his wife Maisie. In the diaries, Phil comes across "the plane without a surface," a geometrical figure that operates as a one-way ticket to another dimension. He creates the figure and tests it on Maisie.