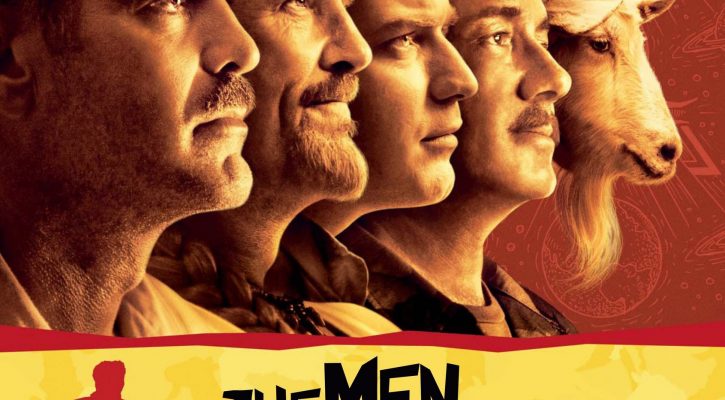 The Men Who Stare at Goats 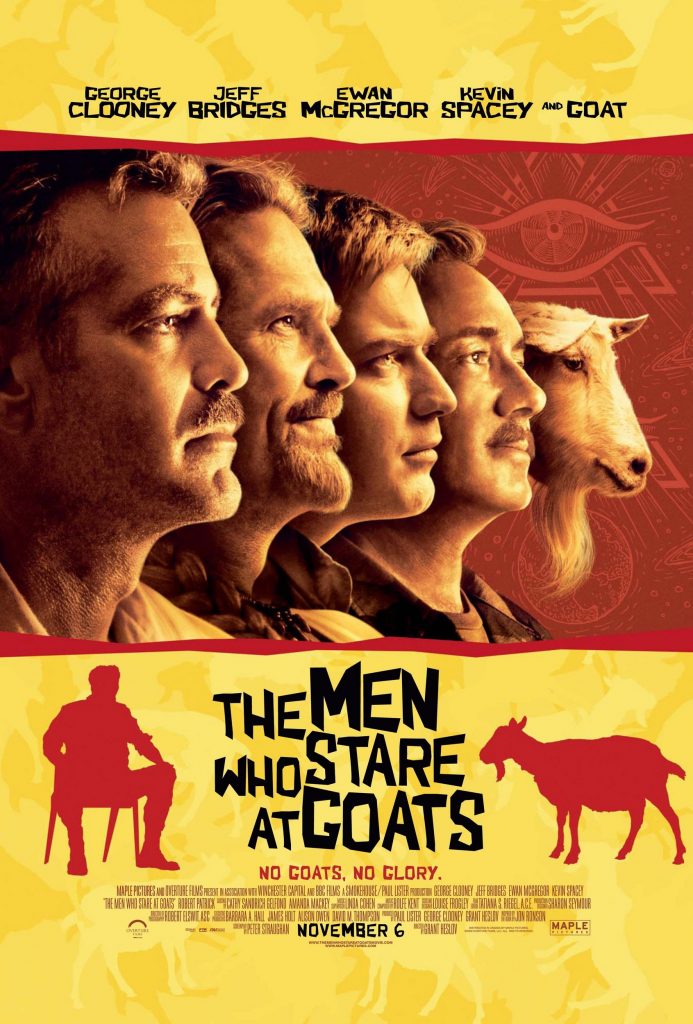 A reporter in Iraq might just have the story of a lifetime when he meets Lyn Cassady, a guy who claims to be a former member of the U.S. Army's New Earth Army, a unit that employs paranormal powers in their missions.