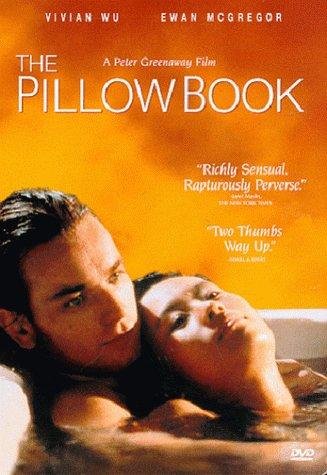 As a young girl in Japan, Nagiko's father paints characters on her face, and her aunt reads to her from "The Pillow Book", the diary of a 10th-century lady-in-waiting. Nagiko grows up, obsessed with books, papers, and writing on bodies, and her sexual odyssey (and the creation of her own Pillow Book) is a "parfait mélange" of classical Japanese, modern Chinese, and Western film images.